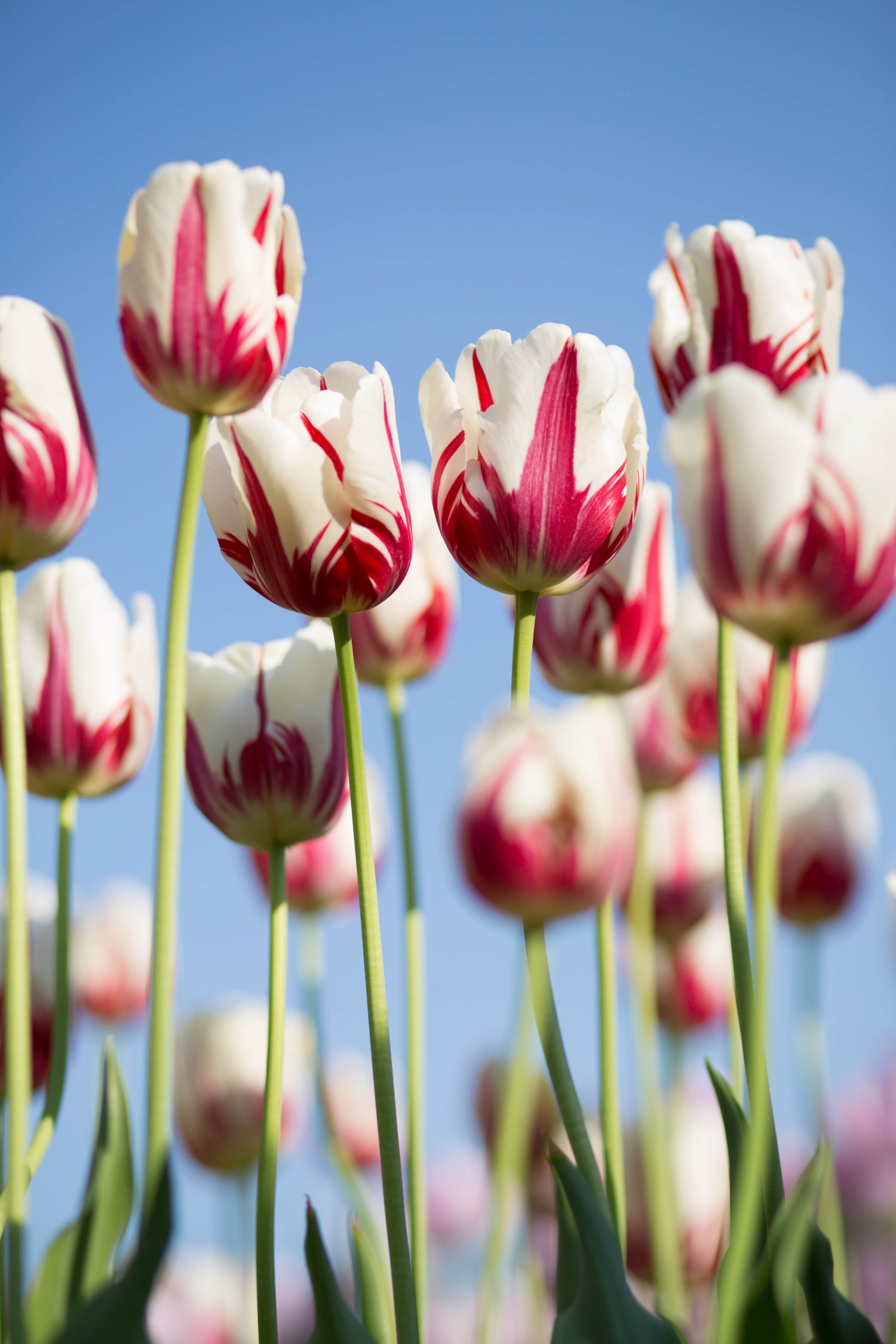 I thought I was being polite as we moved further down the coffee line at Tacoma International Airport in Seattle, Washington. We (husband & I) were returning from a wedding in Ketchikan, Alaska. With a few hours to spare before boarding the Dallas/Ft Worth flight, my husband deemed a cup of coffee was just what he needed.

Placing his rather large camera bag on the floor to alleviate the burden off his shoulder, we inched forward towards the order desk. With each step my husband moved his camera bag…

…and with each step I repositioned it.

You see, I felt the camera bag was in the way, taking up space the other customers may want to use. Did I think their bags were in our way?

As you can imagine my husband was not to happy with my interference concerning his camera bag. He felt it was perfectly fine where he put it and was not in anyone’s way. Though we did not argue in line his annoyance was evident with “that look”. You know the one that husband and wives have without saying a word, yet speaks volumes.

The next day it came to light that I had been apologizing to fellow travelers the whole trip home. Many words were exchanged as I tried to explain the reason/excuses for my actions. Then my husband said six words which spoke truth registering deep within my spirit. I stood and stared at him, he had just exposed a lie I had believed subconsciously about myself.

For years I had felt in the way. I enjoyed my own company and that of family members. However, when it came to others, my conversations were short and I would bow out as soon as another person came on the scene thinking this was the gracious thing to do. After all the other person is who they really wanted to talk with. They were more interesting, they had something to say that the other person wanted to hear. They were funnier, smarter and they were excepted; at least that’s what I believed. So, I got out of their way.

In 1 Samuel 10:17-25 Samuel was to present to the people of Israel who the Lord had chosen to be king over them as they requested. By casting lots it was narrowed down to one family and then one person; Saul. But when they looked for him he was not there. Vs 22-23 “So they asked the Lord, “Where is he?” And the Lord replied, “He is hiding among the baggage.” So they found him and brought him out, and he stood head and shoulders above anyone else.

Step Out and Stand Tall

I don’t know when I first believed the lie that I was in the way, but I know I had hidden behind the baggage for years. It was time for me to come out from behind the bags and stand tall.

Are you hiding behind baggage? Do you use it as an excuse? Are you ready to step out and stand tall? As born-again believers in Jesus, we can bring whatever baggage we are carrying to Him and except the payment of his blood for us to live in his freedom. You and I my friend are God’s children. Matthew 11:30 tells us that “His yoke is easy and His burden is light.” Jesus died to set us free, not for us to continue carrying heavy old baggage.

We are not baggage carriers. Let go of the bags!

Looking to Jesus. Living in His Radiance