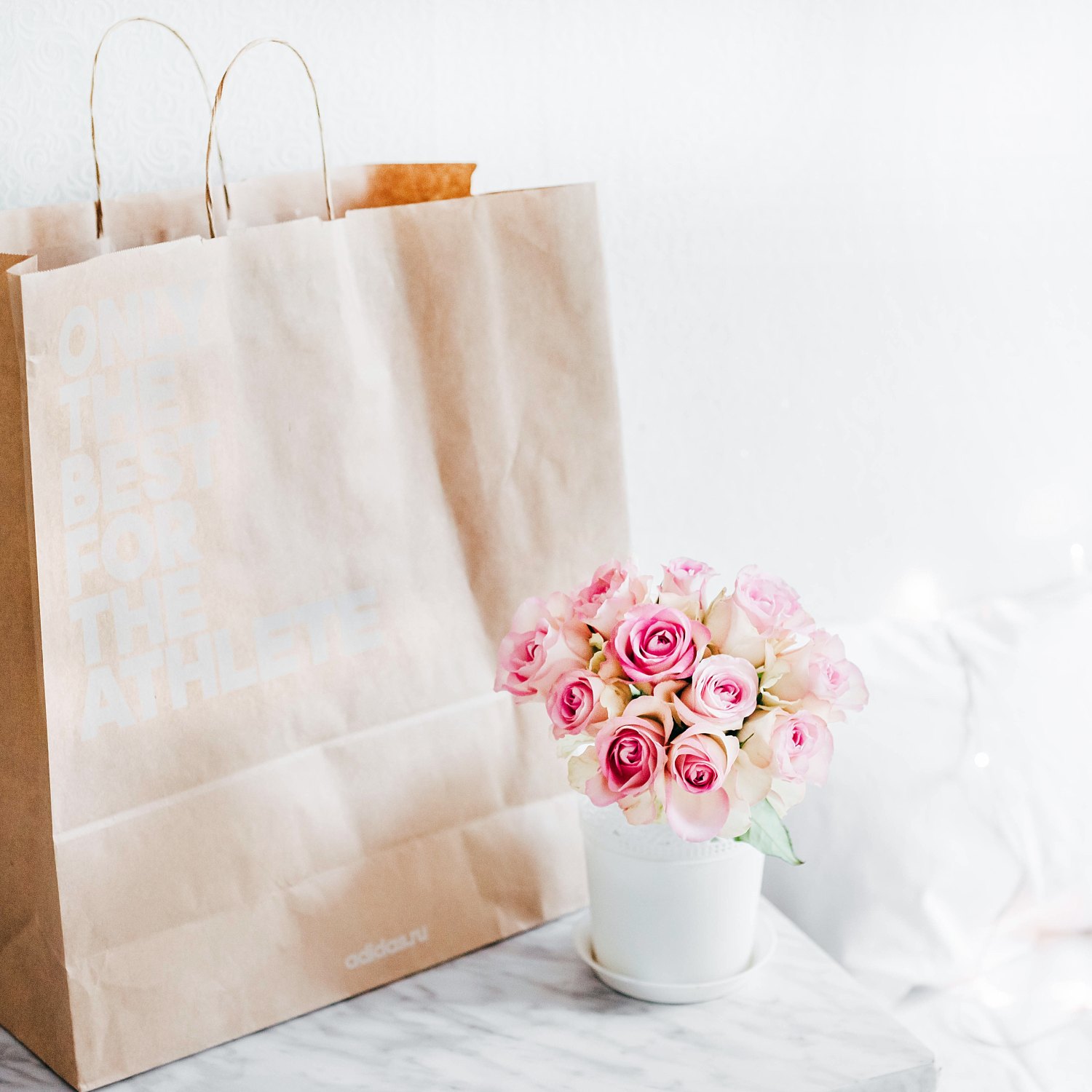 I needed to know if I was in the Lord’s will before pursuing a course of action. I prayed. I asked for direction.

Nothing. Nada. Zilch. Zero communication; at least that is how it seemed from my end.

I texted a friend. She loved the original idea and saw no reason for me to change course. I wasn’t convinced. There was something inside me urging me to change, to move forward, to improve as the orginial idea now seemed sub-standard.

What was I missing? Why couldn’t I hear from the Lord? Why wasn’t he giving me the answer I desprately requested?

Taking Matters into Our Own Hands

The Philistine army had gathered against Israel. 1 Samuel 28:5 tells us, “When Saul saw the vast Philistine army, he became frantic with fear.” He needed answers and he wasn’t hearing from God, so Saul had his men search out a medium and they found one in Endor.

Doing It the Right Way

2 Samuel 6:13 “Because you Levites did not carry the Ark the first time, the anger of the LORD our God burst out against us. We failed to ask God how to move it properly.”

Three months later, David suceeded in bring the Ark of God to Jerusalem when he did it according to God’s instructions.

Moving Out to Move In

For months my mind sought out an answer. I asked friends. I Googled. I read articles. I prayed asking the Lord to help me come to a decision soon. All this indecision was taxing my mind. I didn’t want to continue looking for answers in other places as if I was helping God out. I needed, wanted, to do it properly according to God’s instructions.

I discovered recently my urge to change and move forward, the thinking that the orginal idea was substandard all came out of pride. I had fallen into the comparison trap; not a good place to be. Coming before my Heavenly Father I asked for forgiveness and I moved out of pride and into His perfect plan.

Saul in his pride gave up on God. David in his pride failed to ask God for specific instructions. I in my pride compared myself to those further along them me, and I was not enough.

Let pride go and move into His perfect will.

Pride will look different to each of us. How has it presented itself to you? Share your thoughts in the comments, I look forward to hearing from you.

If you have found this post helpful share it with a friend, they may be in need of your encouragement.